There were conflicting reports about casualties, but _______ from _______County Sheriff Department said the number is at __.

From Point&Clickbait: Writer Struggling To Put His Female Character Through Just The Right Amount Of Violent Abuse

Video game writer Noel Copeland is on his third scene re-write of the morning, unable to decide just how much violent abuse his female characters should have to endure before they can be considered believable and real.

“Everyone loves a strong female character,” complained Copeland as he slugged back another coffee and lit a cigarette. “But what a lot of people don’t understand is how difficult it is to choose which particular form of violent abuse strengthens them.”

Copeland explained that like Pokemon, strong females actually evolve from regular females once they have accumulated a certain amount of abuse.

“Not a lot of people know that about female characters,” he added. “It’s a bit of a writer’s secret. Trick of the trade.”

Copeland’s current draft calls for his female character to be strangled, stabbed, shot, run over and then shot again – a combination that he calls “gritty, powerful and hopefully award-winning”.

However, he says he’s willing to consider an extended torture scene with implied off-screen sexual violence if it comes to that.

“You’ve got your fear of violence from men, you’ve got the actual violence at the hands of men, and of course, surviving the violence inflicted on you by men… video games really allow me as a writer to explore the three specific ways women can be strong.”

“That’s why this medium is so special.”

97% of women have body-hating thoughts during the day.

Our “training” begins early. In a University of Central Florida study of three- to six-year-old girls, nearly half were already worried about being fat—and roughly a third said they wanted to change something about their body. “There are only so many times you can be hit with the message that your body isn’t right’—whether you see it on TV, hear it from your mom or just feel it in the ether—before you internalize it and start beating yourself up for not being as perfect as you should’ be,” says Nichole Wood—Barcalow, Ph.D., a psychologist at the Laureate Eating Disorders Program in Tulsa, Oklahoma. As Maureen Dorsett, 28, of Washington, D.C., who counted 11 negative thoughts the day she did our experiment, puts it: “I always saw my negative thoughts as a way of improving myself—of calling attention to what I need to work on. If a guy said to me, Wow, your belly looks flabby today,’ that would be really offensive. Somehow, these thoughts never seemed as degrading coming from my own mind. Maybe I had just gotten so used to having them.”

To make matters worse, negative talk has become part of the way women bond. “Friends getting together and tearing themselves down is such a common thing that it’s hard to avoid,” says Kearney-Cooke. The chatter happens on Facebook and among coworkers, and is broadcast with surprising viciousness on shows like Real Housewives and Bridalplasty (on which one perfectly cute contestant declared, “I want this butt face fixed!”). And all that public bashing makes the internal insult-athon seem normal. As one woman told us, “When others make comments about their bodies, it makes me think about mine more.” 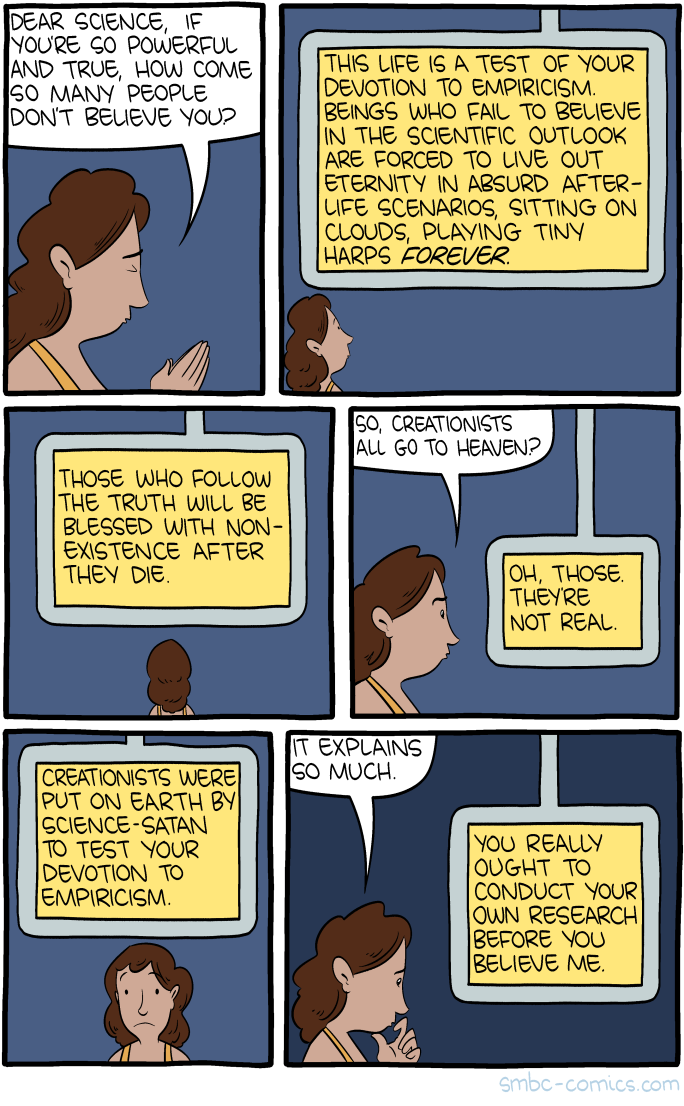 How spirituality can magnify abuse.

7. “We are never victims – we create everything.” Don’t get me wrong: I like the idea that survivors can create a new reality for themselves, empower themselves and rebuild their lives, more victorious than ever. I encourage survivors to use all the tools they have at their disposal to achieve their goals and dreams (including a life of freedom away from their abusers), in both traditional and alternative ways. If the principles of manifestation helps you to achieve a new reality, go for it. There is nothing wrong with envisioning yourself in a brighter future and taking the steps to achieve your goals. You are worthy of the best life possible.

Yet when this idea is used to blame the victim for an abuser’s actions, it becomes extremely problematic. When society is focused on asking the victim what he or she “did” to create this situation, rather than showing compassion for their situation and thinking about which resources they could use to help them, we have more and more survivors remaining silent about the abuse they’re enduring (believing it is their fault), more survivors who feed into toxic self-blame and shame for a burden they never asked for. Victims are already told by their abuser that the abuse is all their fault – the last thing they need is for society to agree with them.

No one ever asks for or ever consciously creates for themselves an abusive relationship; survivors do not desire the traumas that come with an abusive relationship or the potentially lifelong impact. Victimhood is not a role abuse survivors play, either: it is a legitimate reality. Instead of placing the blame where it really belongs (on the perpetrator), this philosophy dismisses the fact that most victims do not see an abuser’s real self until they are already invested, minimizes the impact of chronic abuse on a survivor’s self-esteem, their agency and their capacity to leave an abuser with whom they develop a trauma bond.

How capitalism protects itself from failure

Capitalism, due to its inherent flaws, destroys itself in a number of ways. For capitalism to work, policies need to be in place for it to actively avoid these pitfalls:

Capitalism, as the standard saying runs, is a good servant, and a terrible master. Only fools let capitalists actually control anything in their society that truly matters.

Feelings of guilt, worthlessness, and/or helplessness
Feelings of hopelessness and/or pessimism
Loss of interest in activities or hobbies once pleasurable, including sex
Overeating or appetite loss
Persistent aches or pains, headaches, cramps, or digestive problems that do not ease even with treatment
Persistent sad, anxious, or “empty” feelings
Thoughts of suicide, suicide attempts
hmm sound familiar… almost like the results of sexual trauma…

Facts about childbirth you don’t usually hear about…

“Lots of women wear adult diapers,” explained one woman, who said that they can be extremely useful in combatting the vast amounts of fluid that leak from a woman’s body after she has given birth.

“You and your baby will be exhausted and leaking from all kinds of strange places,” added another, who also advised wearing disposable puppy pads.