This blog is pretty much dead yo

As you may have noticed, this blog is pretty much dead. It had a good run. If you want to follow me on social media, my Spinster account is @Hierophant@spinster.xyz and my Facebook is here. There’s also the “TERF” chat I posted on the right, although it pretty much has no traffic. Hope to see you all around!

My wife Alison Randall (Hellbound Alleee) has passed away recently. I have decided to work at putting her music podcast, Mondo Diablo, on Youtube so more people can enjoy it. There are about 360 available episodes, so I’ve got a ways to go. If you like strange and interesting music, come by her channel and check it out. I’ve also made a playlist where episodes will be added periodically.

>A new study from researchers at Cornell University found that the difference between the occupations and industries in which men and women work has recently become the single largest cause of the gender pay gap, accounting for more than half of it. In fact, another study shows, when women enter fields in greater numbers, pay declines — for the very same jobs that more men were doing before…

A striking example is to be found in the field of recreation — working in parks or leading camps — which went from predominantly male to female from 1950 to 2000. Median hourly wages in this field declined 57 percentage points, accounting for the change in the value of the dollar, according to a complex formula used by Professor Levanon. The job of ticket agent also went from mainly male to female during this period, and wages dropped 43 percentage points.

Clickhole satire about pedophiles in office

A Second Chance: This Amazing Organization Helps Disgraced Pedophiles Rebuild Their Lives By Getting Them Elected To Political Office

For many pedophiles, it’s impossible to make ends meet. These sex criminals are often shunned both socially and professionally, making it extremely difficult for them to find any sort of gainful employment. But now a group called the GOP is trying to change all that: This amazing organization helps disgraced pedophiles rebuild their lives by getting them elected to political office.

If that doesn’t lift your spirits, we don’t know what will.

“I had to tell him how much I appreciated the bathroom cleaning, but perhaps he could do it another time (like when our kids were in bed). Then I tried to gingerly explain the concept of emotional labor: that I was the manager of the household, and that being manager was a lot of thankless work. Delegating work to other people, i.e. telling him to do something he should instinctively know to do, is exhausting. I tried to tell him that I noticed the box at least 20 times over the past two days. He had noticed it only when I was heaving it onto the top shelf instead of asking for help. The whole explanation took a lot of restraint.

Walking that fine line to keep the peace and not upset your partner is something women are taught to accept as their duty from an early age. “In general, we gender emotions in our society by continuing to reinforce the false idea that women are always, naturally and biologically able to feel, express, and manage our emotions better than men,” says Dr. Lisa Huebner, a sociologist of gender, who both publishes and teaches on the subject of emotional labor at West Chester University of Pennsylvania. “This is not to say that some individuals do not manage emotion better than others as part of their own individual personality, but I would argue that we still have no firm evidence that this ability is biologically determined by sex. At the same time (and I would argue because it is not a natural difference) we find all kinds of ways in society to ensure that girls and women are responsible for emotions and, then, men get a pass.”” 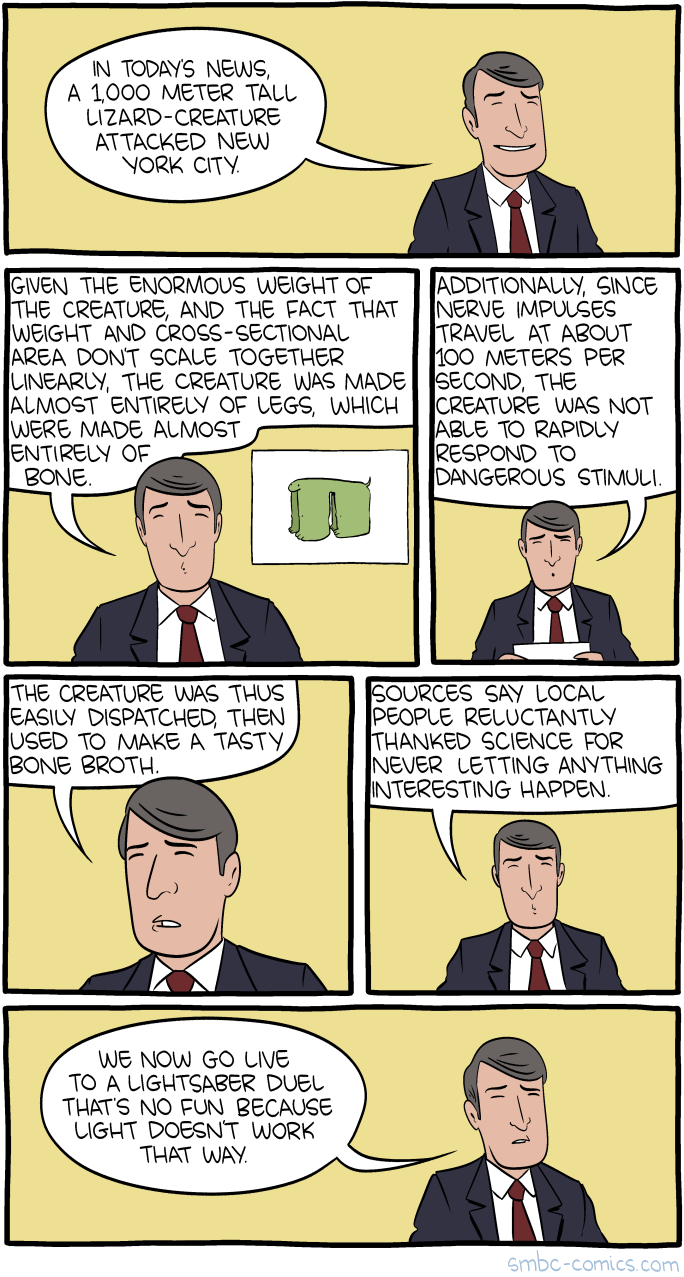 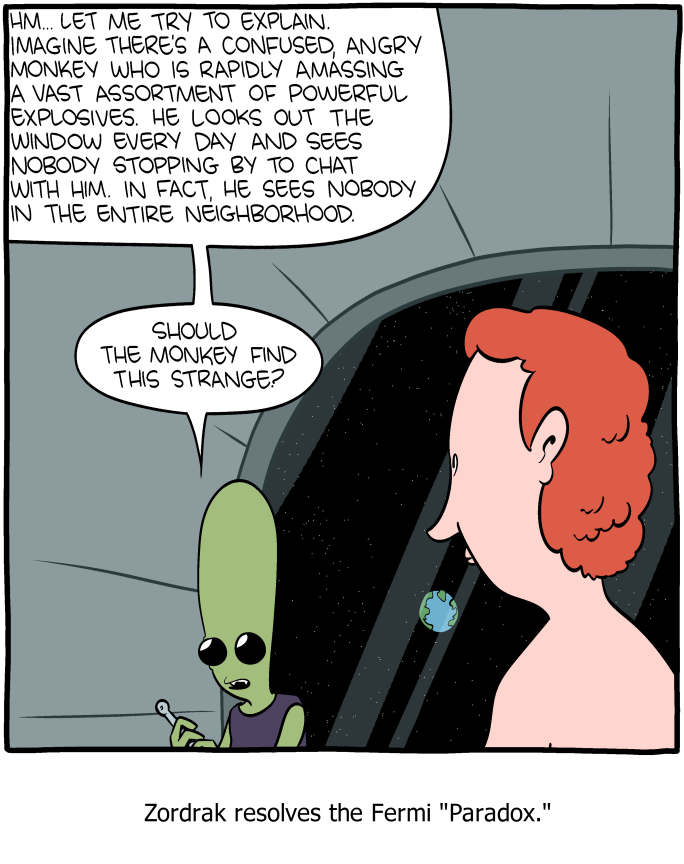 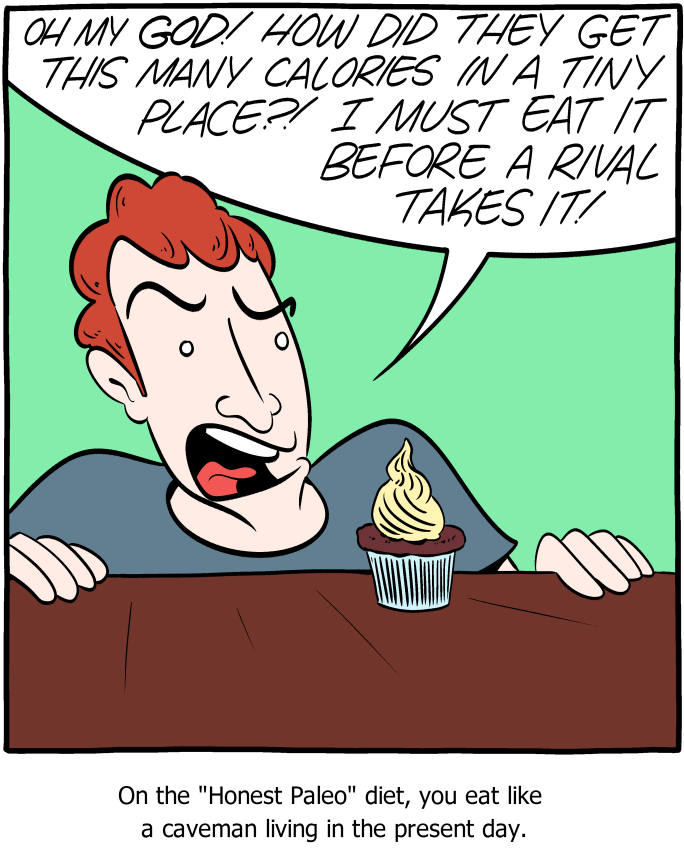